The benefits of Bremen

10 reasons in favor of MESSE BREMEN 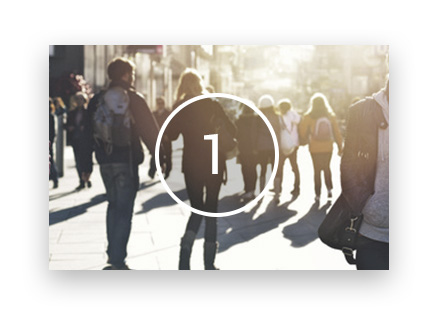 MESSE BREMEN is located in the town centre. 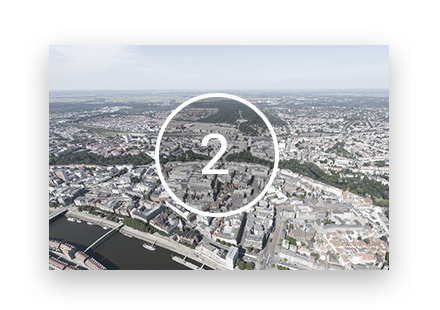 Bremen has 680,000 residents and a catchment area of 4 million people. 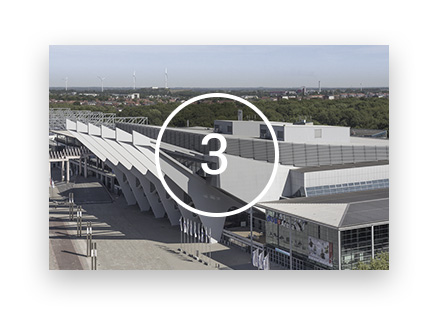 Exhibiting areas, conference rooms and a hotel is all compactly located under one roof. 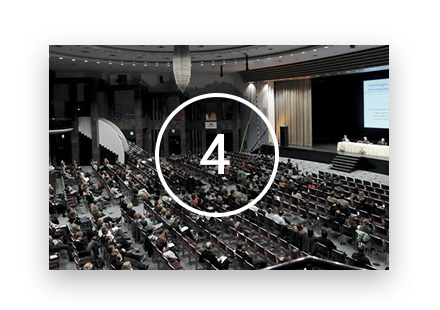 Congress rooms and halls cover the whole breadth of events with many variation possibilities. 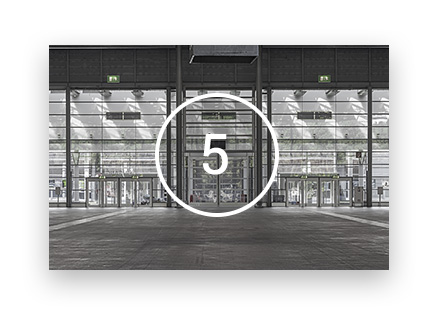 The halls offer plenty of space for ideas ranging from 2,000 to 10,000 m² and can be used individually or with direct route guidance as one large area. There is also a large open area in front of the halls. 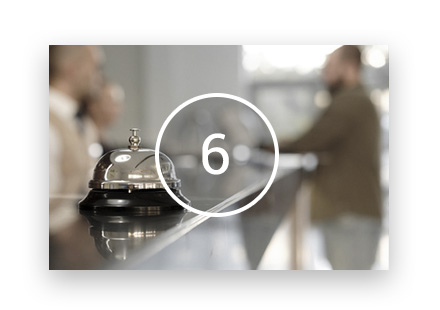 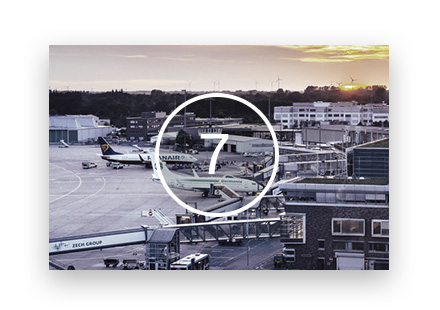 The exhibition venue is only a 15-minute drive from the international airport and there are 2,500 parking spaces directly in front of the halls. 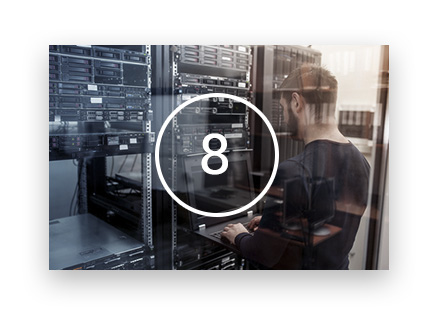 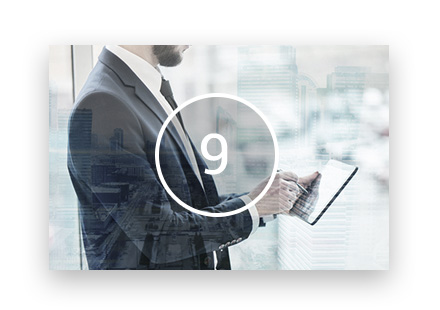 We offer a wide range of services from advice and conception to project handling and detailed order forms for technical services. 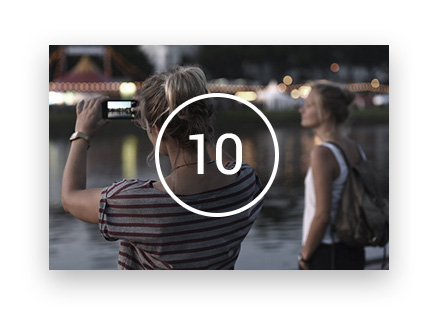 We provide a full service which starts with the hotel room contingency and by no means ends with the development of an accompanying programme. You have the choice!

Tradition and forward-looking, museums and musicals, shopping and bike paths – Bremen has a great deal to offer. The tourist office website provides plenty of useful and interesting information. .

A business location with tradition

This is hardly surprising: Germany’s first coffee house opened here in the 17th century, for example, and it was a resident of Bremen who created the famous HAG decaffeinated coffee at the start of the 20th century. Fish has an even longer tradition here: the German deep-sea fishery originated in Bremerhaven and the maritime city remains the centre of German fishing trade to the present day.

At the same time, Bremen is also a location for technology, high tech even. Cars have been built here on the Weser since 1938 and the local Mercedes-Benz plant is the second biggest worldwide. The University of Bremen also has Europe’s only drop tower, visible from afar, for microgravity experiments.

Further information available from the WFB Wirtschaftsförderung Bremen website and from Bremen erleben!

The world’s first helicopter took off in Bremen which was developed by engineer Henrich Focke in 1932. Today the Hansa town is an important location for the aerospace industry which employs 12,000 people. Many companies in Bremen are responsible for innovative projects including the equipping of the wings and landing flaps of the Airbus airplanes, the science laboratory Columbus for the International Space Station ISS and the operation of the European ISS components. Galileo navigation satellites and important components of the European Ariane launch vehicle also originate from companies based on the Weser.

With the Centre for Marine environmental Sciences (Marum), the local university also has an excellence cluster. Non-university clusters are equally excellent for example the German Research Centre for Artificial Intelligence and the biggest marine science institution in Germany, the Alfred Wegener Institute for Polar and Marine Research. In relation to the population, Bremen also has the most major research facilities in Germany.

There are 5,000 hotel beds near the exhibition centre of which 500 are in the first-class hotel directly in the exhibition venue. If you include the whole city, the number increases to more than 10,000 – plenty, therefore, for resting weary heads! Many hotels also offer much more than simply a good night’s rest: for example, spas, cosy bars and restaurants.
From five-star hotels to hostels – Bremen offers something for all preferences. You can snuggle up in bunks or spend the night under crooked gables in Bremen’s smallest hotel in the medieval Schnoor district. A bed in a family-run establishment is offered by a Bed & Breakfast, design hotels offer beds with style – in the budget as well as premium category. You can also spend the night in our in-house Hotel Maritim.