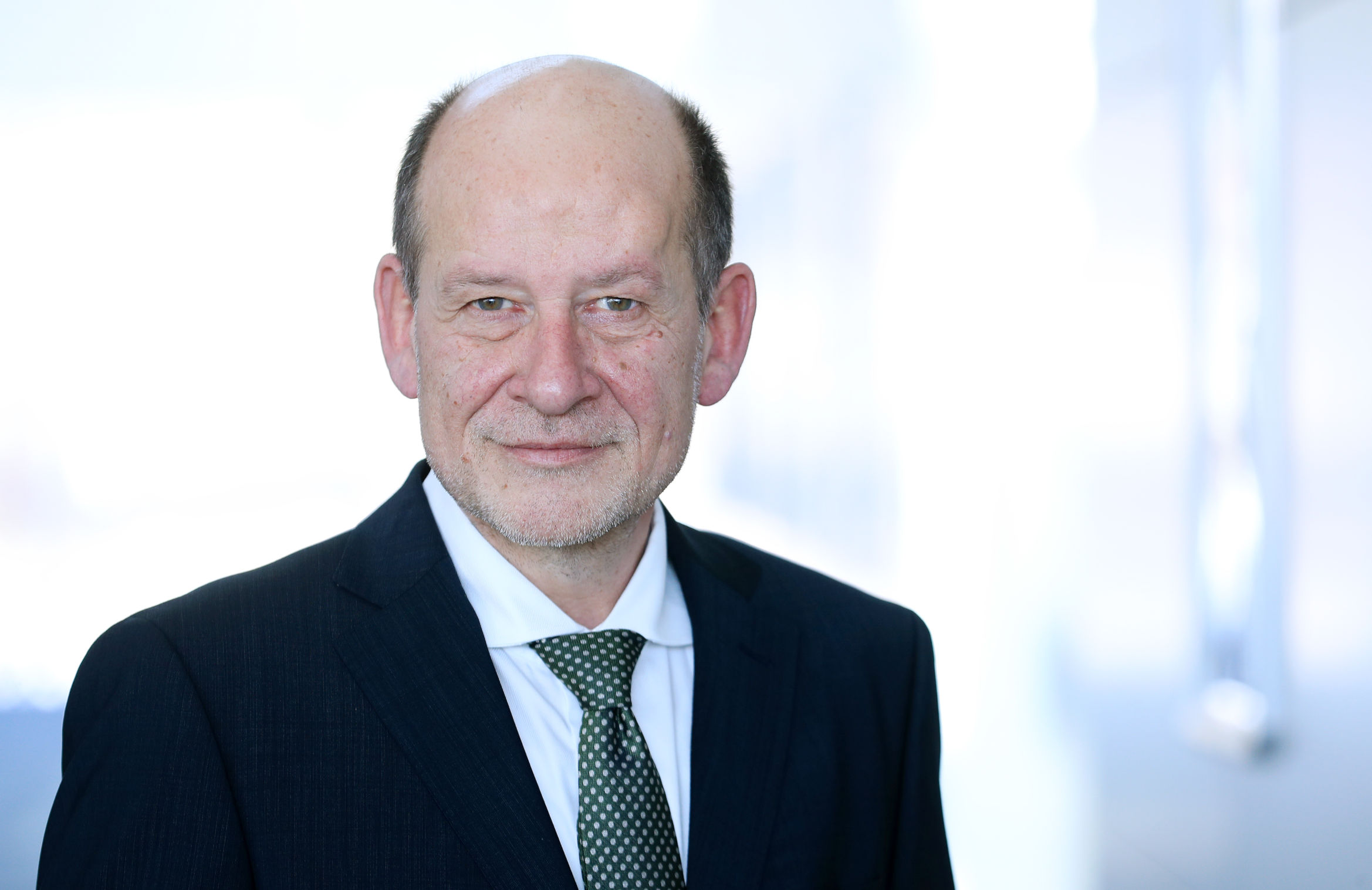 MESSE BREMEN | CONGRESS BREMEN | ÖVB-Arenais a division of M3B GmbH owned by the City of Bremen which was established on 1 January 2018. The supervisory board chairman is Kristina Vogt, minister of Economics, Labour and Europa. The deputy chairman is Kerstin Kreitz, department head at the Ministry of Finance.

Employee representatives in the supervisory board include Gabriele Frey, project manager WISSENSWERTE at MESSE BREMEN & ÖVB-Arena, Markus Günsch, market supervision at the depot of the Großmarkt Bremen (city’s central market), and Andrea Kosack, dispatch advisor at the Ratskeller – Weinhandel since 1405.

Current vacancies at MESSE BREMEN are listed on the M3B GmbH website. Not found what you are looking for? Look again soon as we are always updating our vacancies.

MESSE BREMEN & ÖVB Arena is aware of its joint responsibility in protecting the environment and climate. A contribution is, for example, the installation of solar power systems on the roofs of Halls 4 to 7. They produce 750,000 kilowatt hours of electricity each year which corresponds to about 25 per cent of the venue’s energy requirements. Green electricity is used for the remaining sum.
75%

From 2006 to 2016 energy consumption decreased from 4.4 million to 3.5 million kilowatt hours despite significantly more events being held here. In 2019 the last event halls were fitted with LED lamps which means all halls including the ÖVB Arena are now energy efficiently lit.

In comparison to other exhibition centres in Germany, MESSE BREMEN is still relatively new: Halls 4 to 6 only opened in 1997 and Hall 7 completed the venue in the early 2000s. Since then, seven halls including the ÖVB Arena offer 40,000 square metres event space.

In the beginning, the venue was used mainly for hire business. However, today 110 events are held in MESSE BREMEN & the ÖVB Arena each year of which 60 are trade fairs and congresses.


MESSE BREMEN is very popular with external event organisers and one of the reasons for this is its central location and excellent accessibility. In addition, the adjoining outdoor area offers an extra 100,000 square metres. The 16 conference rooms in the Congress Centrum Bremen – also directly adjoining – offer space for between 15 and 1,600 participants.

Of the venue’s own events, it is the nine-day HanseLife consumer trade fair which will soon have 80,000 visitors per year which is the most popular. Likewise, the fish international, jazzahead! and the Bremen Classic Motorshow also attract an international audience.